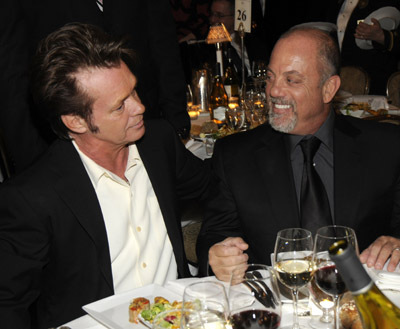 A similar video on Youtube by The Who Vault

for nearly half a century.  Listen as Joel & Mellencamp combine on the latter’s 1983 tune.