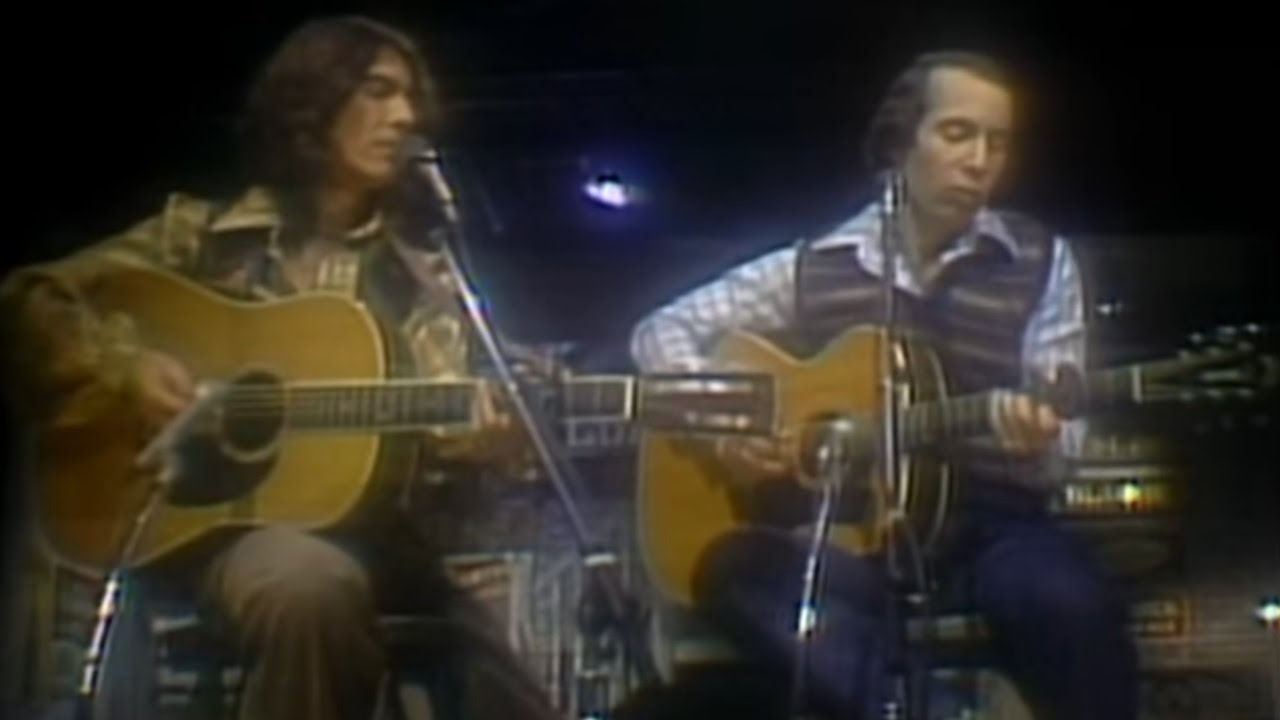 
("You can divide it any way you want; If you want to give Ringo less, that's up to you.") While


the other 3 Fabs chose to decline the offer, George showed up, only to be disappointed when


people, that it would just be $750 for...you”). Despite all this horsing around, George gets down


to business in a duet with another '60s icon, Paul Simon.